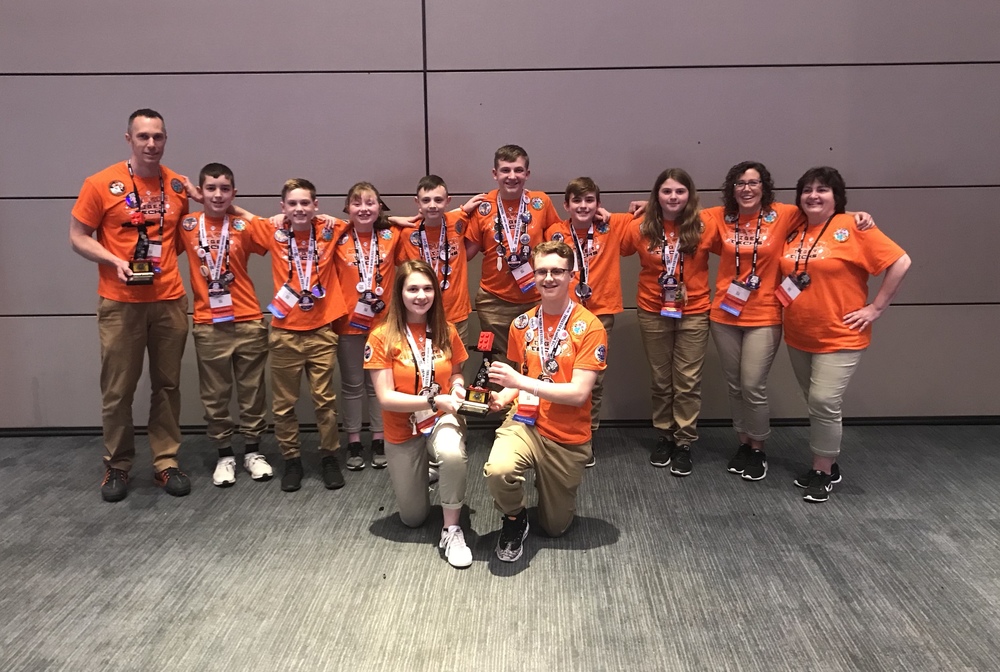 To read more about the events from the World Championship, check out the Tiger Techs website at www.tigertechsrobotics.com